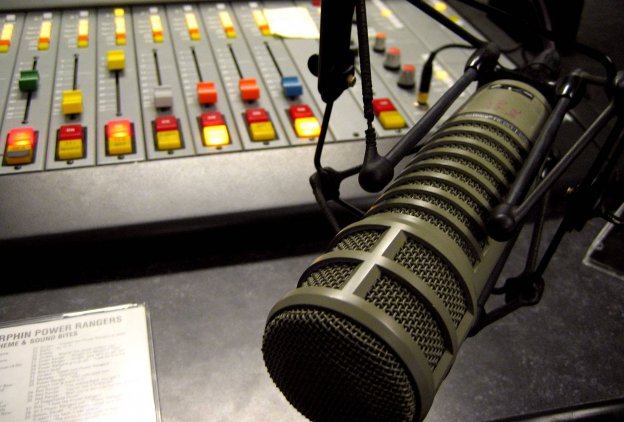 BBC Berkshire Radio came in for a visit during our exhibition of Liz Chaderton’s work. It has taken me a while to pen this event but it was a really extraordinary morning! 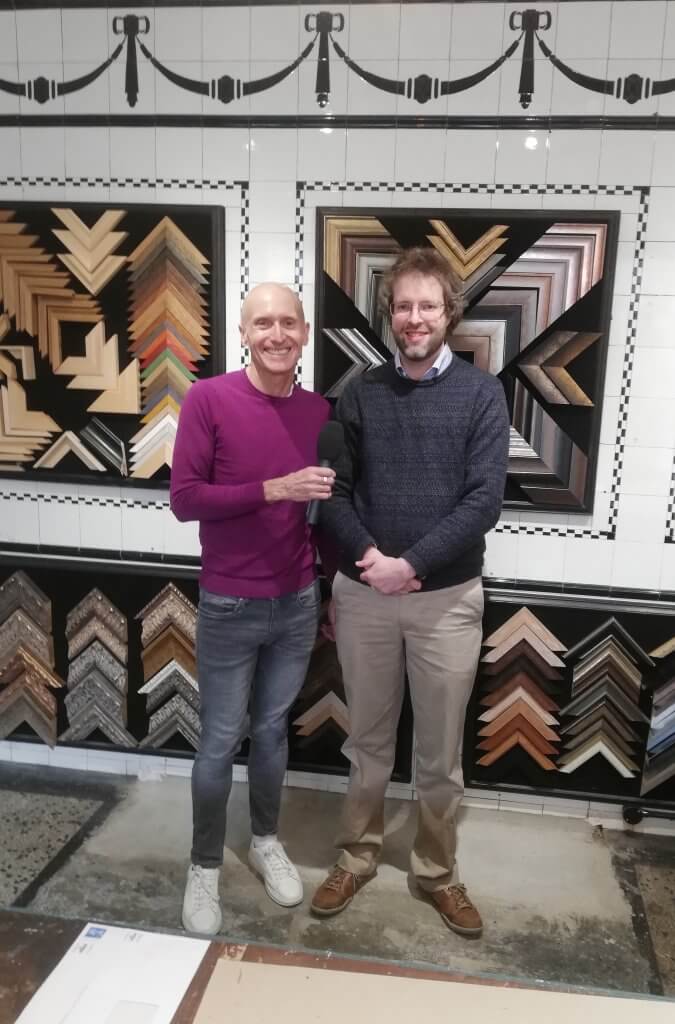 Liz helped to organise it and the expectation was for a 15 minute interview with her in our shop. An hour later and Bill Buckley had recorded two interviews. One details Liz; her inspiration, unusual techniques with watercolour and canvas, and the exploration of her medium. She is a fascinating artist who is part of a growing group of painters exploring how to paint using watercolours on canvas. Small paper works that are traditionally used make the exploration of some techniques very difficult. However, scaling up enables these effects to be fully investigated. She works with the fluidity of the paint to capture expression and movement in her subjects that would not have been possible on small paper works. As well as the interview she also has published a book on watercolours and is preparing to finish another one this year.

The second (to my complete surprise) was of me (Alex Foster). We talked about my passion for bespoke hand crafted picture framing and how I got into this trade. I have to say I at first felt awkward with the prospect of an interview, but Bill is a master at his craft and I think my contribution went well. In all we were eventually given a full hour slot between the two of us. 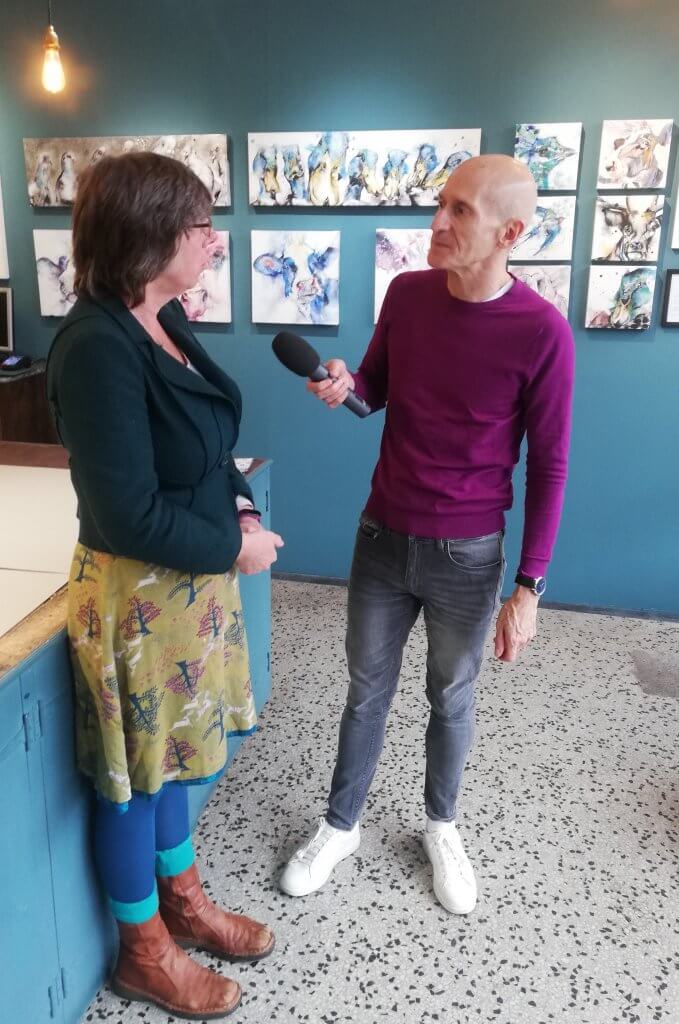